Switch to the dark mode that's kinder on your eyes at night time.

Switch to the light mode that's kinder on your eyes at day time.

Switch to the dark mode that's kinder on your eyes at night time.

Switch to the light mode that's kinder on your eyes at day time.

SSNI-344 is a rapey incestuous video, with a serious all-star cast that results in a wonderful JAV production. Including the director who is one of my favorites.

Plot: Since Mother-in-law passed away. Father-in-law (Sagawa Ginji) moved to live with the son (Hirata Tsukasa) and with Yua Mikami.

The son has not been very interested in Yua lately, as he is having an affair, the married couple has not had sex for well over a year, and Yua frustration is mounting up. At the same Sagawa Ginji is becoming an old man, with no female company and frustrated as well. Evolving into a mad-man genius with a gift from nature: a tongue that can tell anything by them taste.

The Father-in-law then start to move very aggressively on Yua, when he discovers her frustrations. Using his skilled tongue to drive Yua insane. It’s all the tongue.

The acting in this AV is truly top-notch, and the plot is very interesting all along with a few really interesting moments. Genius touches of creativity that only Japanese minds could produce if you know what I mean.

SUPPORT THE ENGLISH SUBS SECTION
Next week will post the low-hurdles video I promised some time ago. Which is a pretty juicy video.

Been working on 2 more Saeko subtitles, more doujin adaptations. And for those requesting Meguri subtitled videos let me know in the comment section which Meguri videos are the very best. I haven’t watched them all and handpicking the best is time-consuming too. 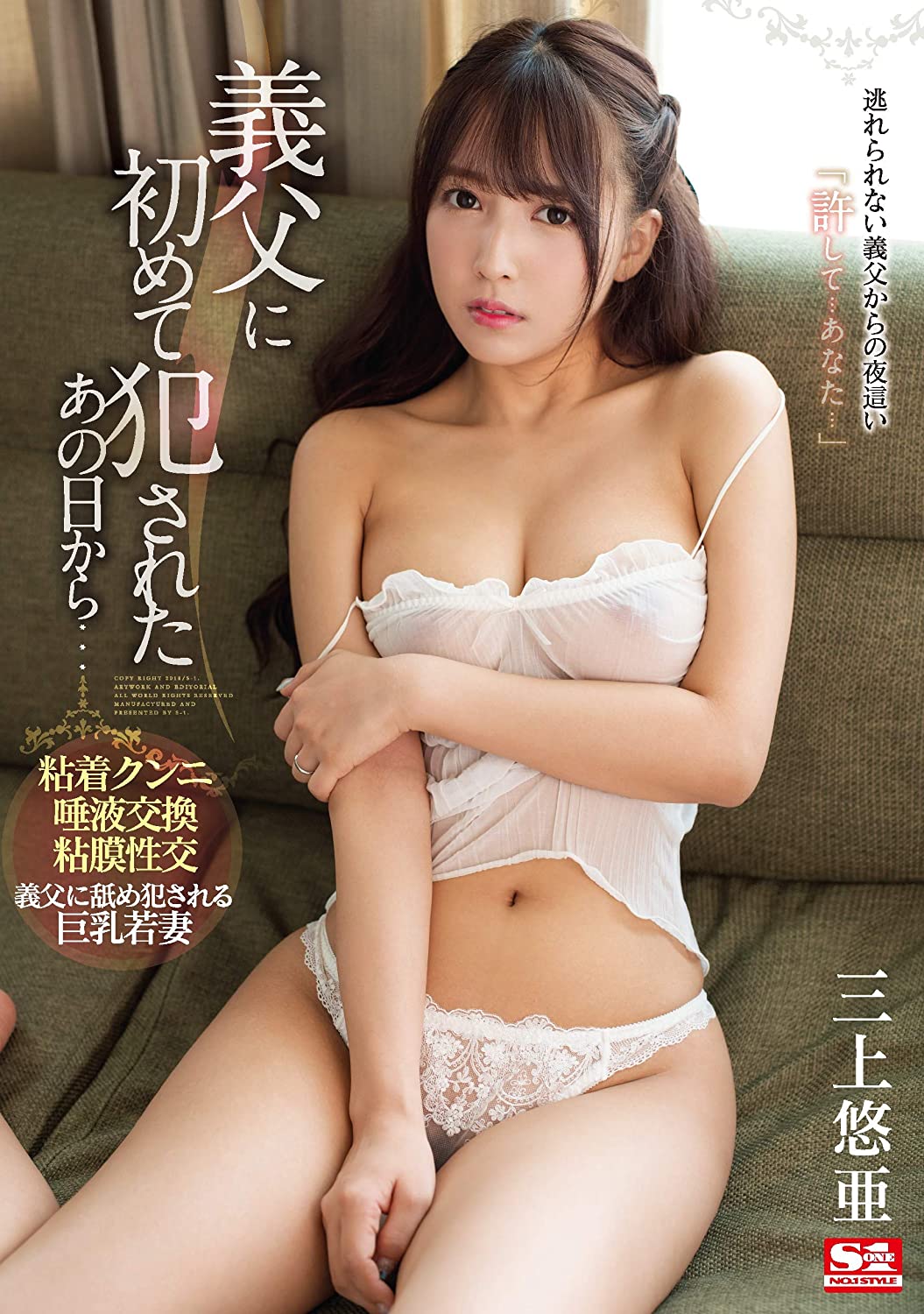 What do you think?

Along with these are JAV with English, Japanese, Thai, … subtitles that help you enjoy enjoying the most perfect one.

Back to Top
Close

Your password reset link appears to be invalid or expired.

To use social login you have to agree with the storage and handling of your data by this website. %privacy_policy%